Team work achievement of the sucsess and recognition...

Development of business plans, implementation of market researches and promotion of products

The Survey aims to reveal the public awareness level and attitude to pension reforms, particularly to the funded pension system, as well as awareness and expectations about the social services system reforms at the initial stage of PRIP implementation.

This Survey provides baseline social and statistical data on the following issues:

The Baseline Survey was implemented among households through face to face interviews. The interviews were held in Yerevan city, Ararat and Kotayk marzes (regions). In total 1,200 interviews were conducted and persons aged 18-62 as of the date of the Survey were interviewed.

The Survey results indicate that only a few people are fully aware of the funded pension system. Respondents showed relatively increased awareness of some features of the funded pension system, e.g. system start date, participants and funded contribution rates, as compared with other features, e.g. individual pension accounts, pension funds and fund managers. Therefore, we can state that the respondents lack full awareness of the pension reforms. 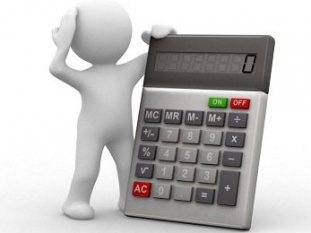